Does Losing the Sense of Hearing Heighten Other Senses?

Our five senses allow us as humans to sense and interact with the world around us. Sight, smell, taste, touch and hearing give us a complete picture of the world — but what happens when we lose one of those senses? 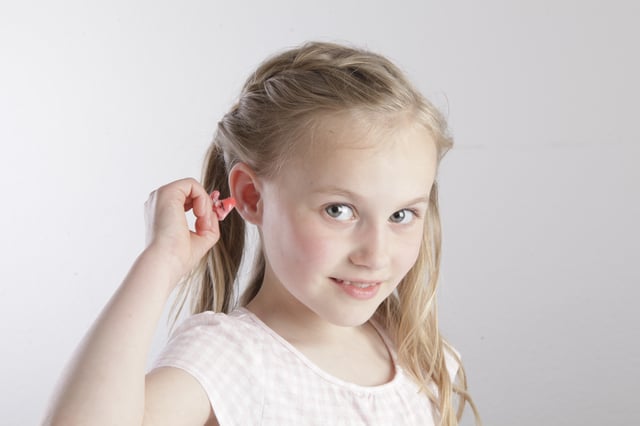 To understand what happens to your other senses when you lose your hearing, you first have to understand how the human brain works.

Your Senses and the Brain

The human brain is an incredibly complex organ that consists of two hemispheres connected by a membrane. For medical and anatomical purposes, we divide the brain into six areas based primarily on function. These sections are the frontal lobe, parietal lobe, occipital lobe, temporal lobe, limbic lobe and insular cortex.

The temporal lobe is what governs our senses of smell and sound and plays a significant part — in combination with the olfactory nerves — in our sense of taste. Touch is processed using the parietal lobe while pain is handled by the insular cortex. Sight is controlled by the occipital lobe, while visual cues picked up by our eyes are further processed by the temporal lobe. Almost our entire brains are involved in our sensory experience.

Sensory Loss and the Brain

The most amazing quality of the brain is its adaptability — especially in our younger years. This is what is called “plasticity,” or the ability of a brain to adapt to damage or trauma and retain a majority of its original function. 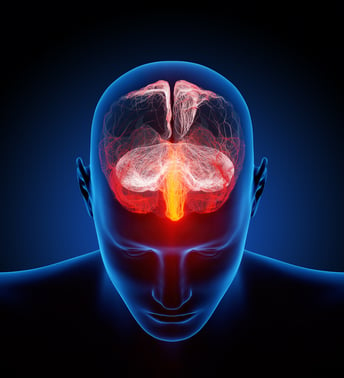 So how does this manifest in human behavior? The blind community provides one of the best examples of this in action. Blind individuals will often use "clicking" — a technique where the individual makes a clicking sound and listens to the echo the noise creates. They then interpret the echo to determine the layout of the environment, resulting in a sort of echolocation technique.

This ability is so well-developed in some individuals that they can sense where objects are in a room without touching or bumping into them. When doctors look at the brain scans of these people while they engage in "clicking," they find that they’re using both the auditory and visual cortexes of the brain, despite being unable to "see" in the conventional sense of the word.

Similar occurrences have been observed in deaf individuals. Since the Auditory cortex is located in the temporal lobe, where touch and visual stimuli are also processed, these functions are heightened. Instead of spending the metaphorical "processing power" on auditory stimuli, the power is directed more toward touch and vision. Other senses might be heightened as well, though these changes will usually be less pronounced because their primary processing centers are located in different areas of the brain.

These changes are not necessarily immediate, nor are they impossible for older individuals going through hearing loss. It often takes months for individuals to get used to sensory loss and develop their other senses to compensate. Infants and children will often undergo this change more quickly, as the plasticity of their brains is much more pronounced than in adults.

For older adults, the change may take longer, but their brains are still plastic enough to adapt to their new situation with time and practice.

In most cases, the sense an individual loses will either be sight or sound, which are controlled by the visual and auditory cortexes, respectively. When one is lost, the other will usually compensate. But what about the other senses?

Since the olfactory nerves control an individual’s senses of taste and smell, damage to these nerves may result in a sensory loss. However, one of the interesting things about this part of the nervous system is that it will regrow in time. Instead of having to compensate for these changes using the other senses, the brain will try to fix them instead. Touch is another uncommon sense to lose, as your body’s nerves would have to experience a widespread malfunction.

There are cases of these senses being heightened as a result of sensory loss, though most commonly in the case of visual loss. Some blind individuals report improvements in their senses of touch, taste and smell after losing their sight. Some deaf people report something similar regarding smell and touch.